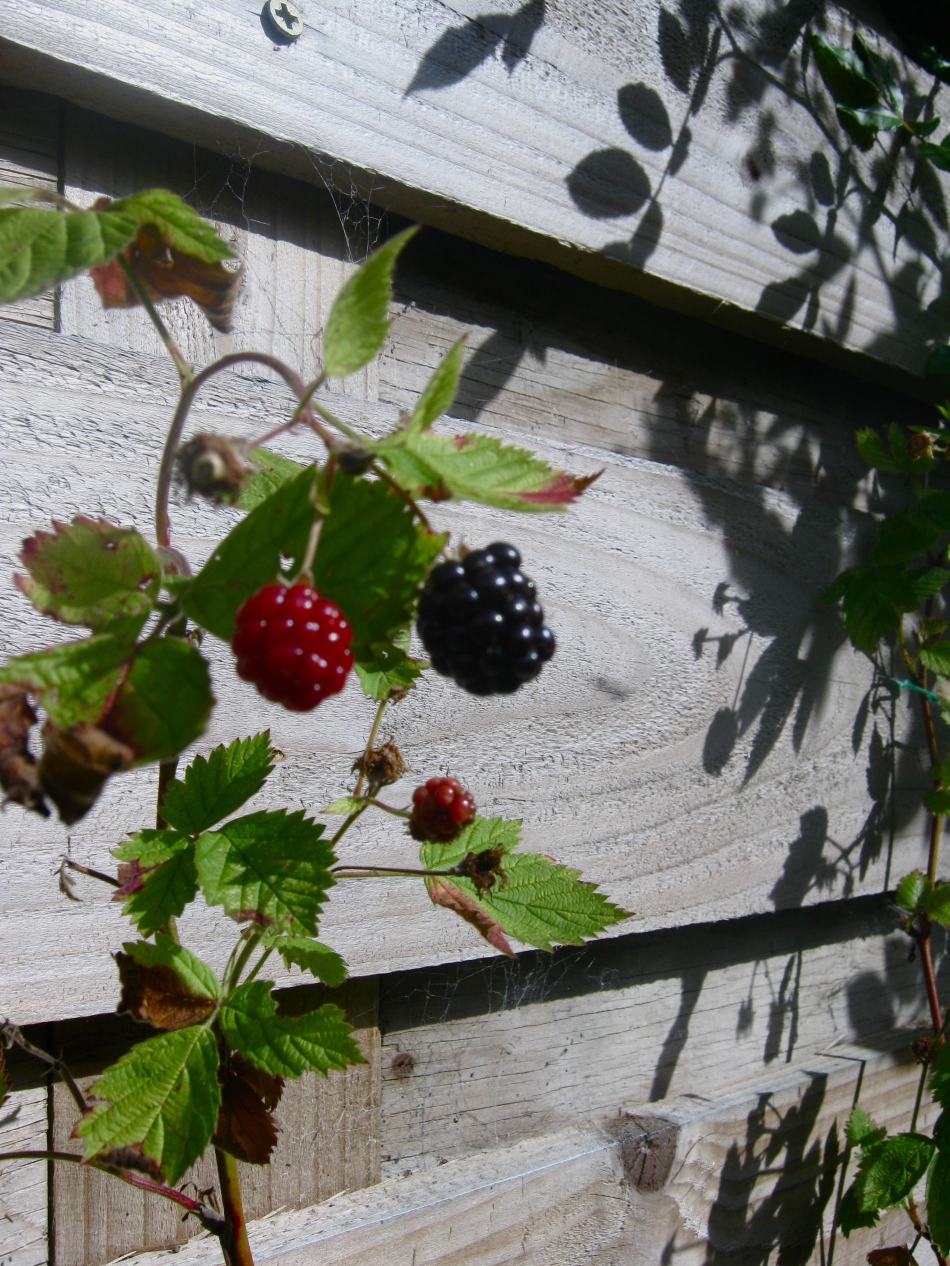 I spent the whole of yesterday thinking about food culture in Ireland. I attended Good Food Ireland’s annual conference in the Shelbourne and the ‘Spoon to Screen’ food blogging discussion in the National Library. Both were lovely events and there was a fairly significant amount of overlap between the two – some of the main topics discussed over the day included creating an online presence, the importance of quality content and beautiful images and the use of social media to support further sites; both had good coffee and handmade food on offer.

While I found the social media discussion at the conference fascinating, the real highlight for me was the display of food from Good Food Ireland producers in the morning and afternoon. Bretzel sourdough bread, Jane Russell sausages, Goatsbridge hot smoked trout. Pónaire coffee from Limerick elegant in the gold-rimmed Shelbourne tableware. The producers were knowledgeable, friendly and, dare I say it, passionate about what they were doing.

Later, in the National Library, a strong panel of Irish food bloggers (Donal Skehan, Imen McDonnell, Caroline Hennessy and Aoife Carrigy) discussed their various approaches. Donal Skehan started his ‘Good Mood Food Blog’ in 2007, which has now evolved into a personal blog on donalskehan.com.  Skehan mentioned that for him the photography and styling are to the fore in his approach and as he explained his photo-shooting process and showed images of his props, his interest and meticulous attention to the aesthetic details became evident. Regarding current trends in food photography, Skehan noted that food looks ‘more gutsy, more alive these days; propping is a big thing’. Most importantly ‘it looks real, and that’s the main thing about food photography’. Visits to Scandinavia with his Swedish girlfriend have provided both inspiration and a large amount of what he describes rather charmingly as his ‘kitchenalia’, the vintage crockery, serving vessels, milk jugs that he collects, pointing out that ‘the Swedes tend to save things’. Later, in the panel discussion, Skehan intimated that ‘food blogs are about capturing moments in your world’.

Aoife Carrigy of HolyMackerel.ie presented her top five tips for food bloggers, all of which carried an editorial sensibility (she was deputy editor at Food & Wine Magazine for some time). Briefly, these included the importance of identifying your audience and having them in mind at all times and the need to develop a consistent approach, perhaps by employing a stylesheet and checklists of ingredients or processes. Caroline Hennessy of Bibliocook provided sesame and ale biscuits and an amusing take on the Irish blog scene. Rather sweetly, Imen McDonnell (whose blog is a personal favourite of mine) mentioned that it was Skehan’s site that spurred her into action on creating her own food blog. McDonnell, who blogs under ‘farmette’ (at marriedanirishfarmer.com) said of her approach ‘I really take a lot of care with writing and food photographing…the more you blog the better you want it to be’.