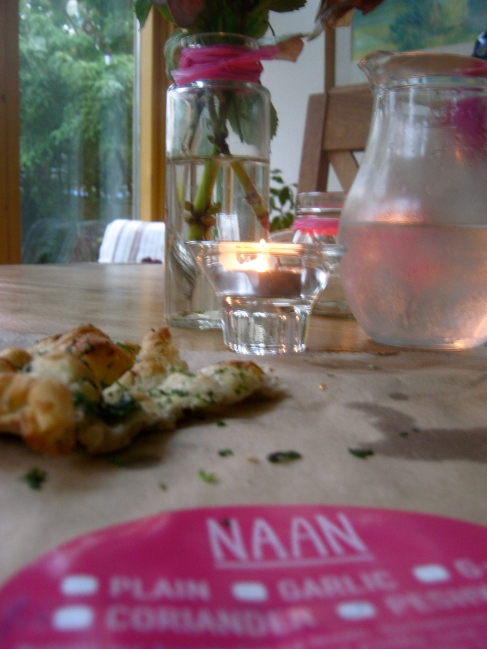 I’m on a bit of an Indian kick at the moment. Last night I made a paneer & spinach curry, windfall apple & cardamon chutney and basmati rice. To add a little bit of authenticity to my Indian meal (at a very low price) I picked up a garlic and coriander naan with mint dip from the Indian takeaway at the end of my road, which is one of the fantastic Bombay Pantry takeaways. I like watching over the counter as they prepare everything – my naan bread was cooked to order as I stood there. As Bombay Pantry have recently given their menus and packaging a rather gorgeous overhaul, with nice fonts and lovely bright colours, I wanted to include the new colourful naan label in one of my photos. If, as Diana Vreeland so beautifully put it, ‘pink is the navy blue of India’, this is the exact shade I imagine she was talking about. 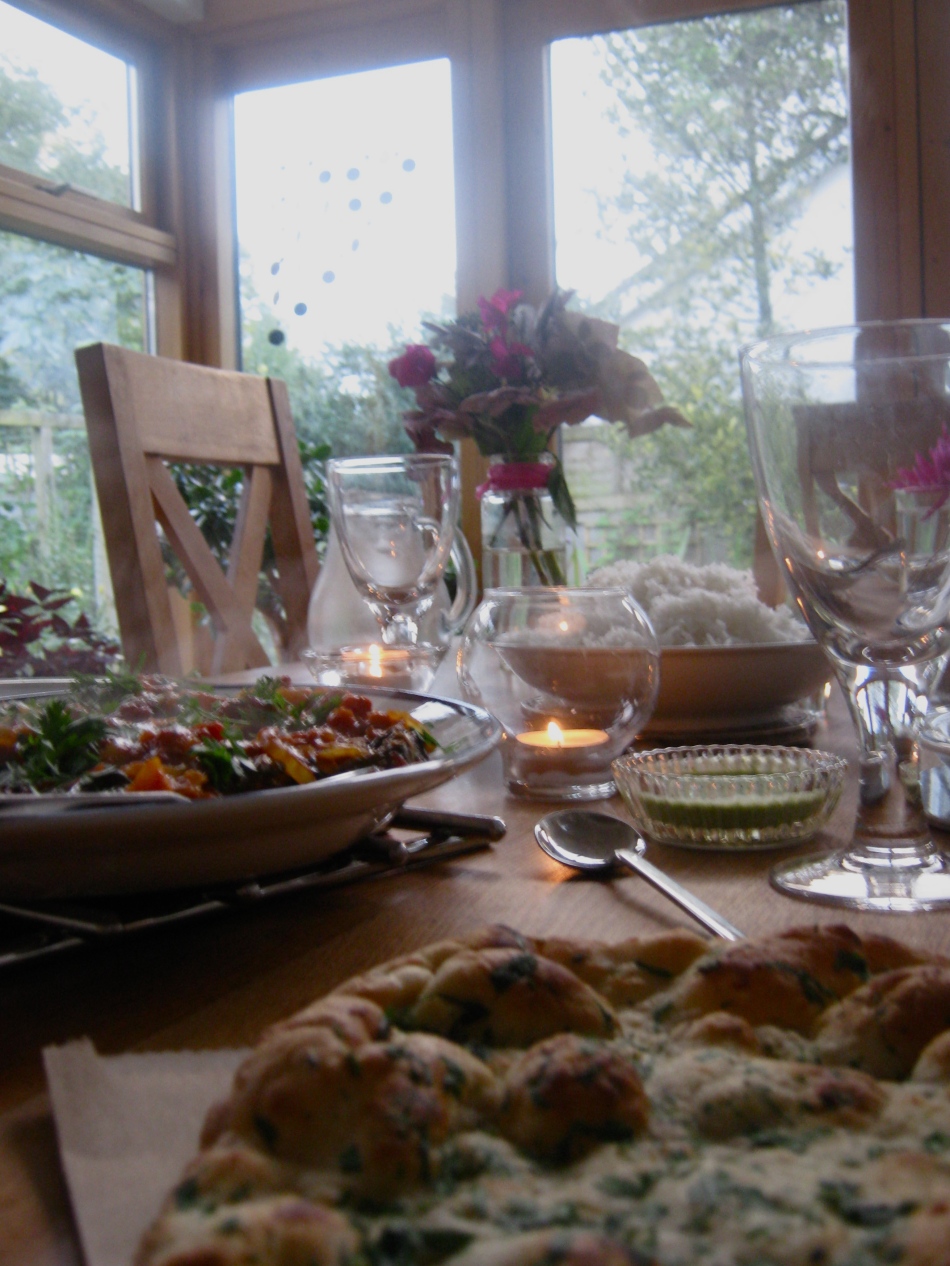 The main ingredient in this curry is paneer, a soft Indian plain curd cheese which is really easy (and fun) to make. It should be noted however that calling it a ‘cheese’ is misleading; it does not taste like cheese in any way: it’s plain and filling and absorbs flavours wonderfully. To make paneer bring two litres of whole milk to the boil. Once the milk ‘surges’ (and be ready to push the pan off the heat when it does surge or you’ll have the smell of burnt milk in all your nightmares for a while) add about six heaped tablespoons of natural (live) yoghurt and continue to boil. First you’ll notice a bumpy texture on the top of the milk, then suddenly it will separate into the curds and whey. Line a colander with a muslin cloth or a thin tea towel. Drain the curds into the muslin, losing the whey. Squeeze as much liquid out of the muslin as possible and wrap into a tightly bound circle of curds. Squeeze it a bit more and then flatten it out a little using the flat of your hand or a rolling pin and put it on a plate, still in the muslin bind. Place a plate on top and add weights – a saucepan filled with water, for example. Press it for an hour so in this way, squeezing it together again every so often – the curds should bind together for the most part. When the paneer is holding together as a tightly bound circle salt it gently, rubbing the salt in a little. Paneer should not be anywhere near as salty as feta; it’s meant to act as a neutral, satisfying counterpoint to a spicy curry.  Slice the paneer into cubes and very gently incorporate into your curry at the last moment or it will break up in the pan, thus negating all of your diligent moulding. Paneer is also delicious just with a little olive oil, salt and chopped herbs. 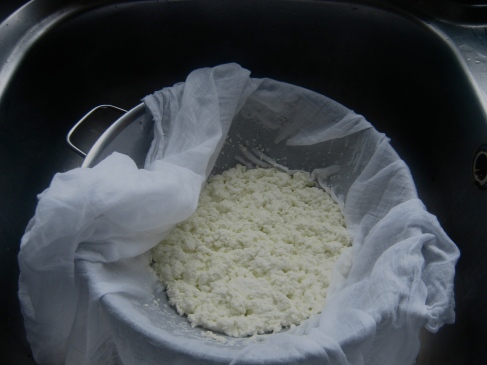 The paneer curds before draining and pressing 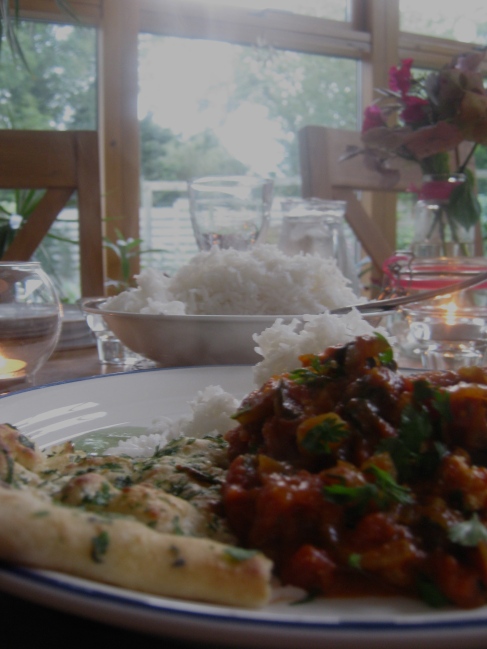 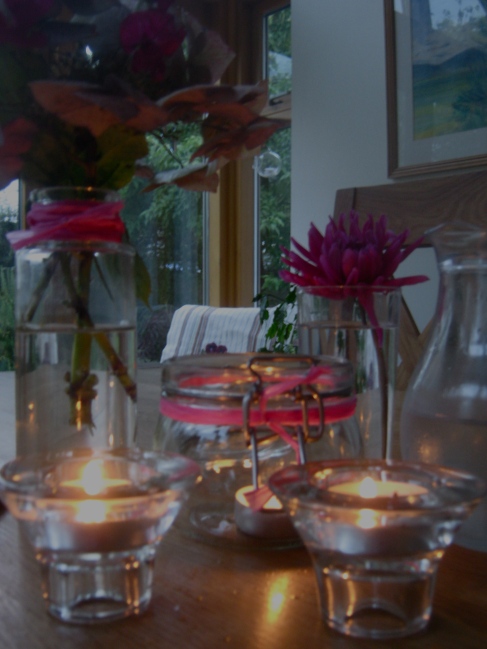 13-years-is-a-long-time 🥞🤗
Friday half days are different 😍
The Miniaturist
Kudos to @dlrcoco.ie for the cute light walk in Marlay which is on weeknights to mid Jan! Just the right amount of magic for January.
Just A Lil Stream ✨
Peri peri baked chicken casserole with macho pea rice pilaf and the best midweek veg out there, broccoli 😋