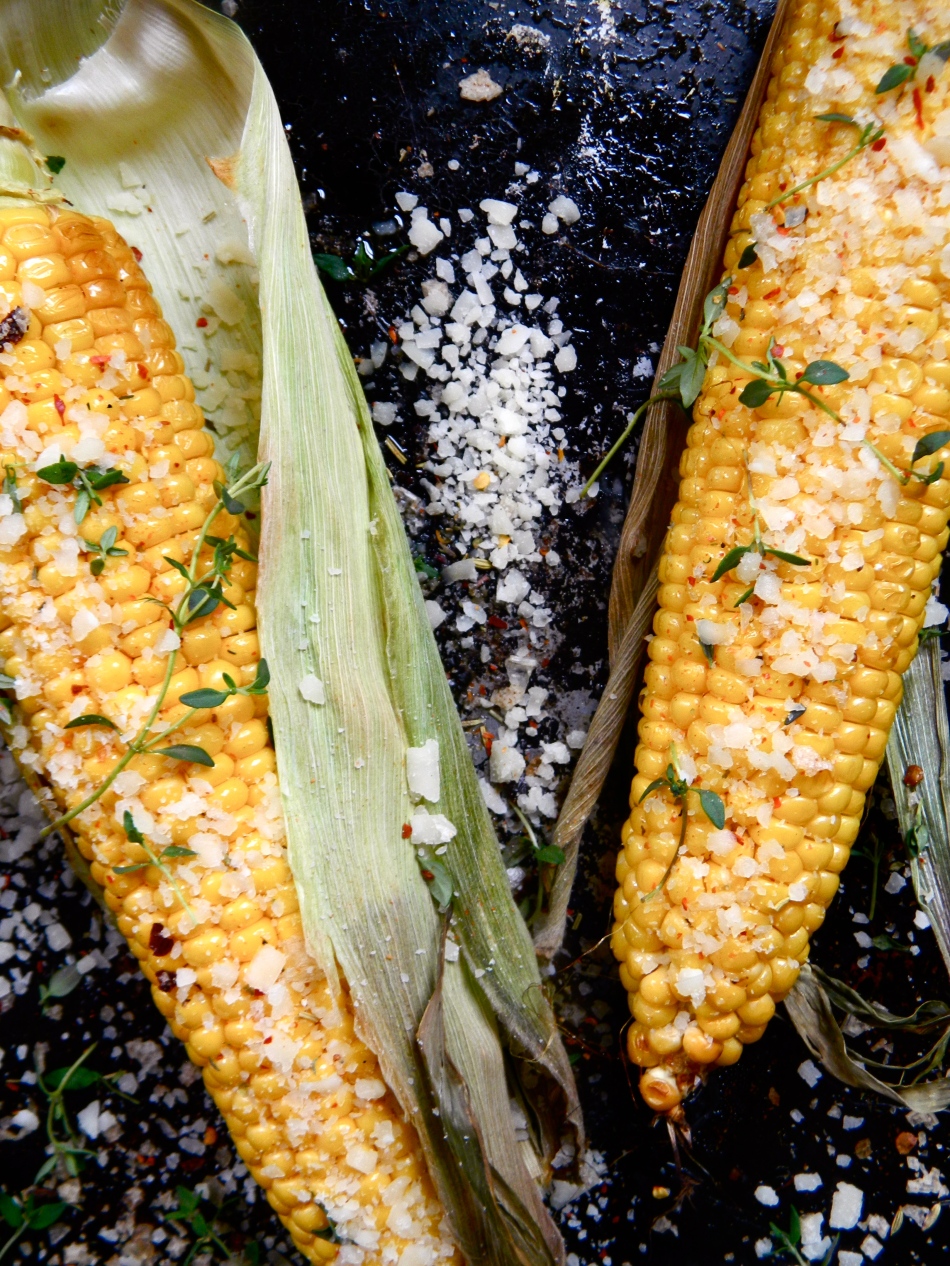 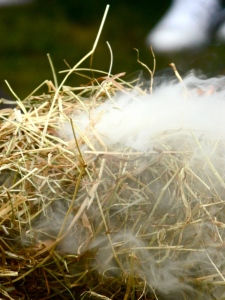 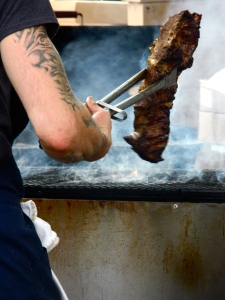 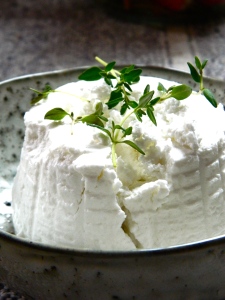 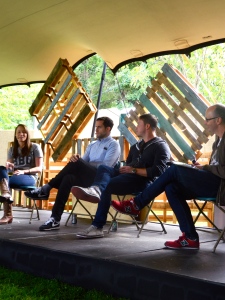 I was at the Big Grill Festival at Herbert Park a while ago (okay, ages ago), which I enjoyed just as much the second time around – it’s a fun day out, and you always see people you know. This time I caught a couple of great talks, and unsurprisingly enough the day was all about meat. I saw Peter Hannan (who I’d read about previously with awe in the Telegraph); a sausage-making demo with Garrett Bradshaw; and a Banter talk featuring Tom Gleeson, founder of Bunsen & Barry McNerney, owner of Paulie’s Pizza, Juniors and Lotts, a high end supermarket; all on Bath Avenue in D4.

Probably more famous in the UK than in Ireland, Hannan is not your usual midlands farmer. Arriving for an impromptu interview, Peter Hannan talked about his experiences of setting up a Himalayan salt chamber for dry-ageing meat – and the challenge of getting six tonnes of salt bricks through customs. He also mentioned his recent efforts to supply the longest aged beef in Ireland – 365-day aged to be exact.

Somewhat strangely, however, there were very few women taking part in the event on the day I went. Kellie Hasbury, the marketing manager for Grillstock in the UK, took part in the Banter panel, but that was pretty much it, reflecting the absence of females in the world of grilling more generally, perhaps. This paucity was pointed out by Diana Henry in an article in the Telegraph earlier this summer, where she explored her own hesitance to cook meat outside, and the social and historical factors that have possibly led to that ingrained reluctance. In the Western world, grilling tends to mean meat, and that, for some reason, remains the preserve of males.

However, there are small signs that women are now beginning to enter the world of barbecuing too, and Henry and lists a number of female chefs who are making the grill their own and bringing new directions to the field of barbecuing, such as British chef April Bloomfield who encourages cooks to see grilling vegetables as important and worthy as barbecuing meat. For myself, although I love nothing more than burgers and sausages (genuinely – for my last birthday, all I asked for was a BBQ party), I’ve still never grilled any meat, which is a bit of a failing. That said, however, I’ve become quite comfortable in barbecuing vegetables lately, as they’re very forgiving and the results are often fantastic, as in the grilled corn recipe below.

Perfect as a side, or served with salads for lunch

Grill the sweetcorn in their husks for about 15 minutes, then pull off all the leaves. Melt the butter and brush over the top of the sweetcorn, add salt, black pepper and the lime juice and return to the grill for a few minutes. Then simply serve hot with a generous scattering of grated parmesan, chili flakes, fresh coriander and sprigs of thyme. Note: if the BBQ has gone into the shed for the winter, this method also works in the oven. 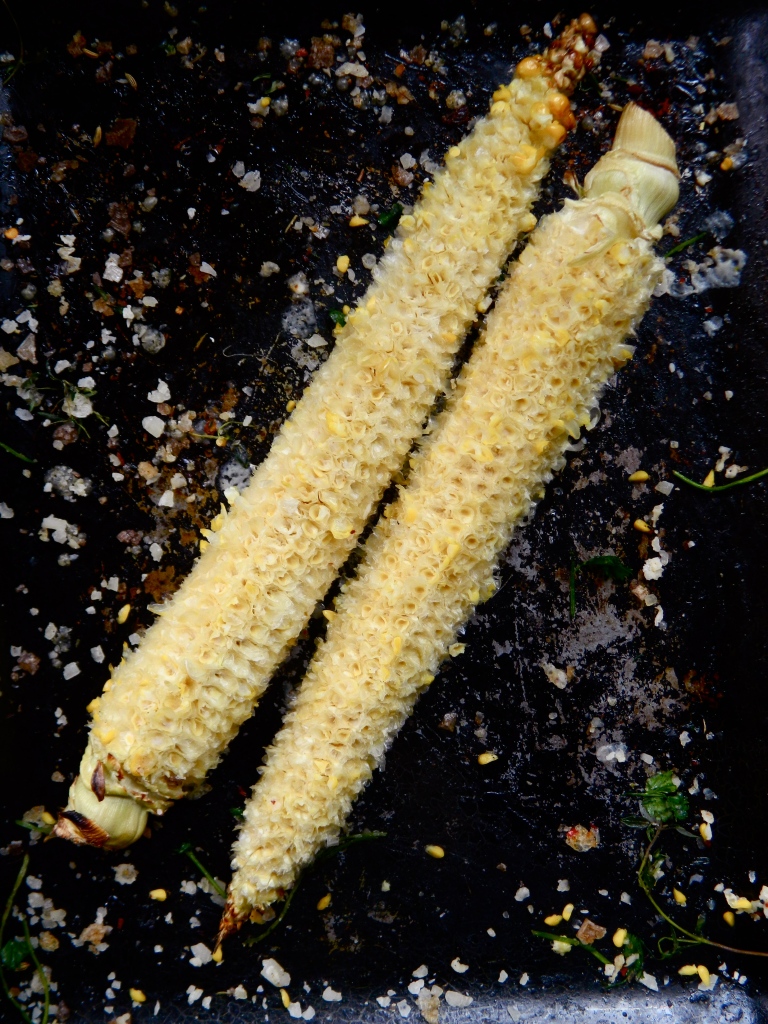